With Facebook and Twitter dominating the world, playing chess opposite a real, touchable person is no longer necessary. With the ChessBot, you can now play on a real chessboard remotely - the next best thing to in-person play.

"Although ChessBot by itself does not actually understand the game of Chess, it can be used as a mechanical user interface that supports a variety of game playing scenarios. In its simplest form, ChessBot can be used to play chess between two human players both of which are located with the game. In a more interesting scenario the players can be located remotely using a social networking service such as Twitter to send and receive moves and then observing the results on a Webcam. For automated play one of the human players can be replaced by chess playing software commonly referred to as a 'chess engine'."

See the ChessBot in action, playing the classic "Queen's Gambit Declined" opening and some capture and resignation moves, along with some detailed photos below. 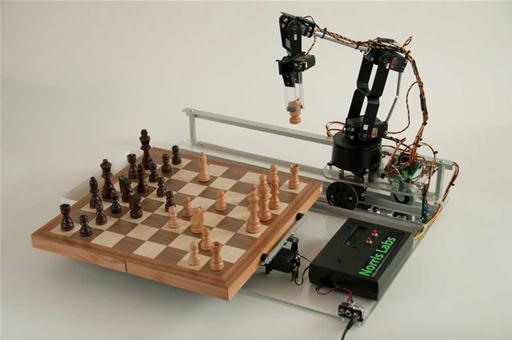 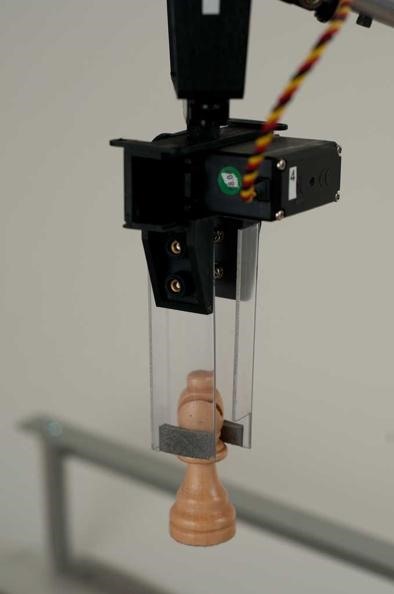 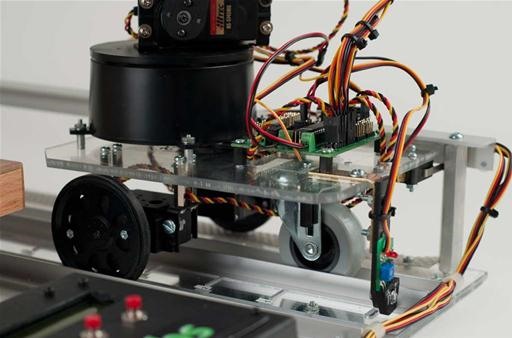 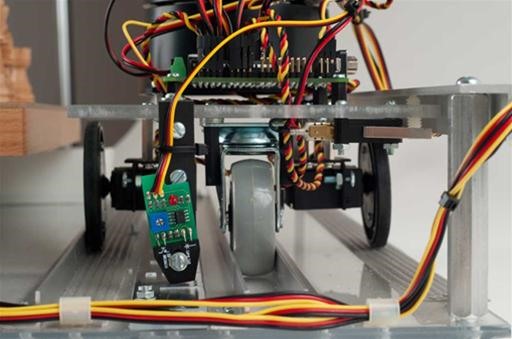 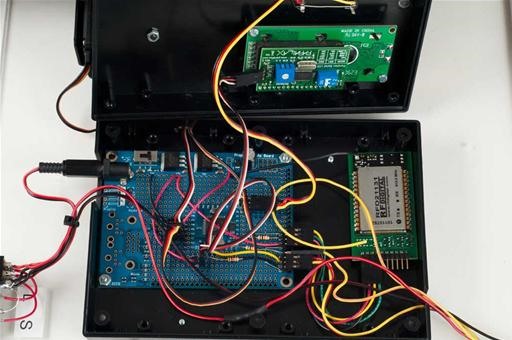